Professor Derek Muller is the Bouma Fellow in Law and Professor of Law at the University of Iowa College of Law, and he is a nationally-recognized scholar in the field of election law. His research focuses on the role of states in the administration of federal elections, the constitutional contours of voting rights and election administration, the limits of judicial power in the domain of elections, and the Electoral College.

He has published more than two dozen academic works, and his op-eds have appeared in the New York Times, the Los Angeles Times, and the Wall Street Journal. He has testified before Congress, he is a contributor at the Election Law Blog, and he is a co-author on a Federal Courts casebook published by Carolina Academic Press. At Iowa, Professor Muller teaches Election Law, Federal Courts, Civil Procedure, and Evidence.

In 2021, his second year teaching at Iowa, Professor Muller was selected by the students as Professor of the Year. 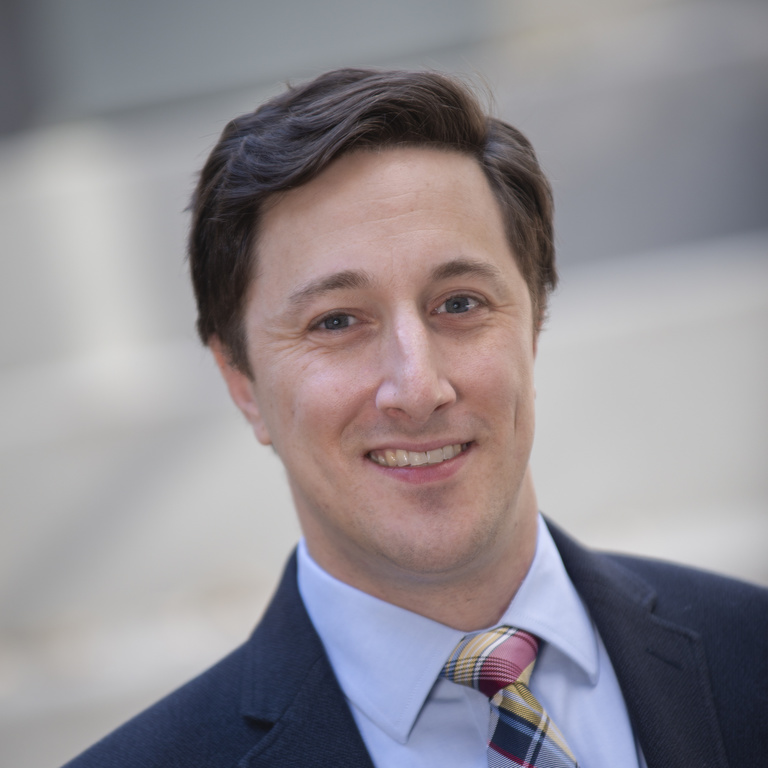