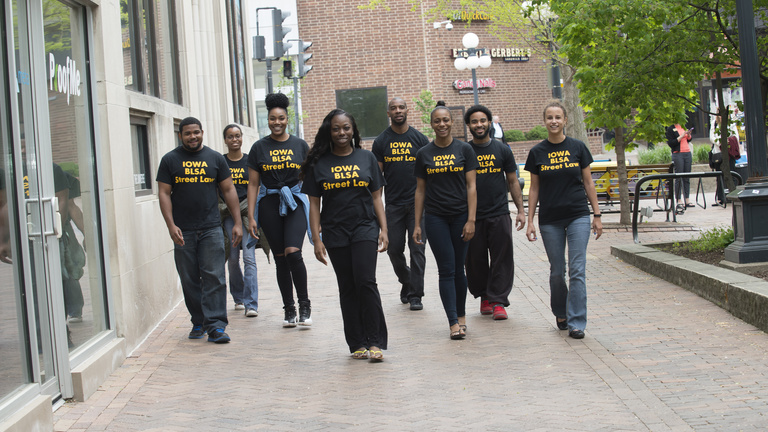 Monday, March 8, 2021
Written by
Cathy Ralfs
In response to the killing of Michael Brown and the unrest in Ferguson, Missouri in 2014, law students Crystal Pound and Alex Lodge created a Street Law course at Iowa Law. They set out to educate youths about what is permitted from both sides of an interaction with law enforcement, with the hopes it could lead to future de-escalation of similar scenarios in local communities.

Tuesday, March 2, 2021
Abishi Cunningham came to Iowa Law in 1939. In his home state, West Virginia University did not accept black students. He graduated in 1941 and returned to West Virginia to open his legal practice. His daughter and grandchildren recently visited Iowa Law to learn more about their family's legacy. 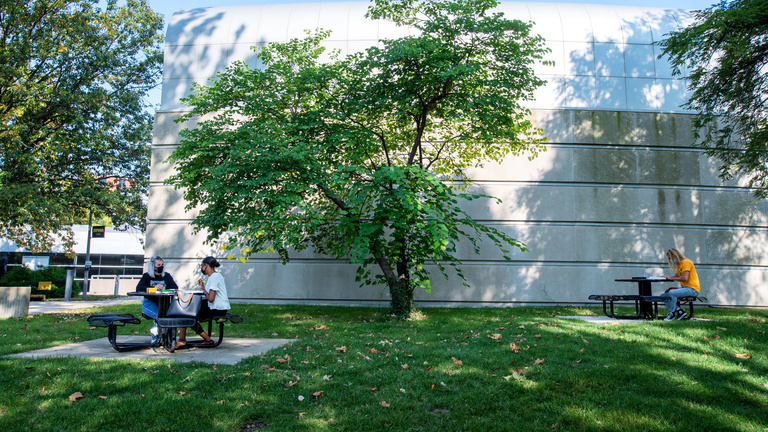 Wednesday, January 27, 2021
Iowa Law has established its human rights program as a stand out in a competitive and changing world, recently earning an A+ rating for Human Rights Law from preLaw Magazine, a National Jurist Publication.