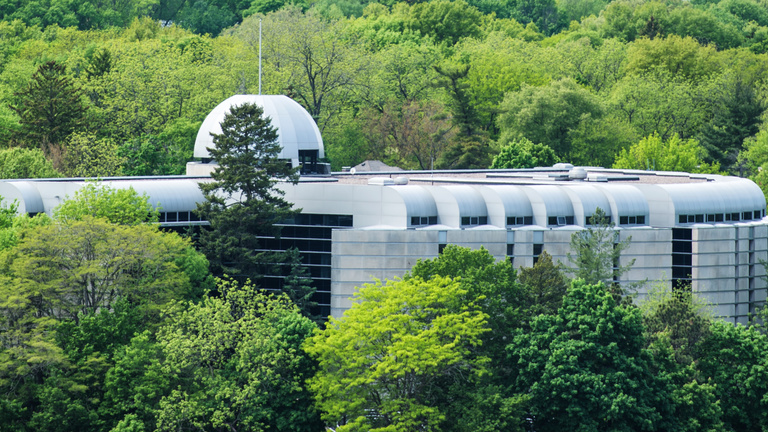 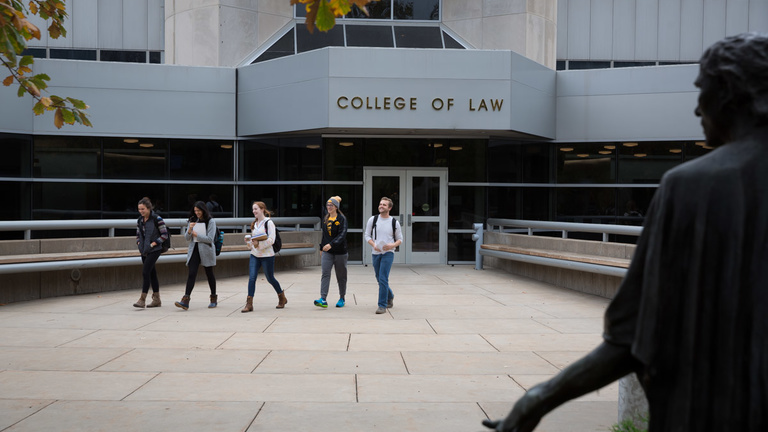 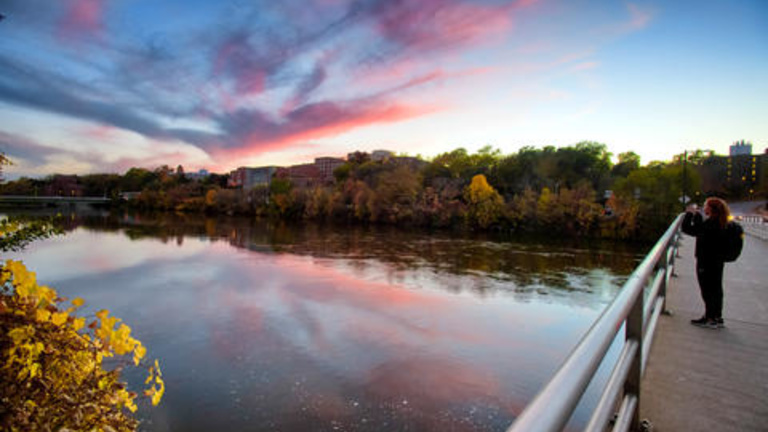 Statement from the Dean

Friday, June 12, 2020
I wish to recognize the painful and unjust history of systemic racism in this country, predating even its founding and continuing through slavery to the present day. The killings of George Floyd, Ahmaud Arbery, Breonna Taylor, and so many others have shed fresh light on a system that has long oppressed communities of color in America.