Dr. Souaiaia joined the University of Iowa faculty in 2003. In addition to his position with the Department of Religious Studies, he is an adjunct professor in the College of Law.

Professor Souaiaia teaches Islamic law, women in Islam and the Middle East, human rights law, religion and politics, religion in the public sphere, and Introduction to Islamic civilization. His primary research areas of interest include social justice in the Islamic discourse, political dissent in Islam, women in Islamic law, Islamic political theory, modern Islamic thought, and religion and politics in the Islamic civilization.

Professor Souaiaia is the author of several books including Contesting Justice: Women, Islam, Law, and Society. He has published numerous articles in refereed journals including the Journal of Law and Religion, Muslim World Journal, Journal of Women in the Middle East and the Islamic World, and Muslim World Journal of Human Rights. His commentaries and columns appeared in Asia Times, Eurasia Review, Monthly Review, The Open Democracy Foundation for the Advancement of Global Education, Foreign Policy In Focus, and other regional and international media. He is also the founder and managing editor of Mathal (a Journal of Islamic and Judaic Multidisciplinary Studies).

Professor Souaiaia has been awarded the Presidential Faculty Fellowship, Dean’s Scholar Award, and a number of other awards. He has testified and/or written briefs for a number of legal cases in U.S. courts. 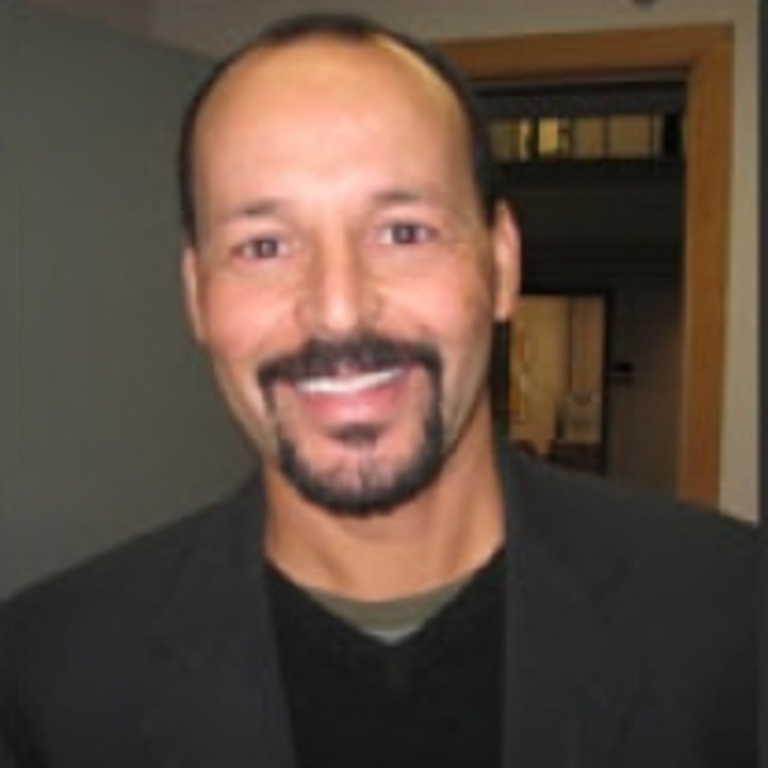