Amy Weismann is an Adjunct Assistant Professor in Human Rights who teaches core courses in the Human Rights Certificate program. She assists with the management and development of the certificate program. She is an alumna of Bryn Mawr College (1993, A.B.) and the University of Iowa College of Law (2000 J.D. with Distinction). Amy served as a Law Clerk for the judges of the Seventh Judicial District of Iowa, and as a Legal Intern in the Appeals Chamber of the International Criminal Tribunal for the Former Yugoslavia in The Hague. Amy also assisted the Women’s Caucus for Gender Justice with the editing of the final judgment produced by the Women’s International War Crimes Tribunal 2000 for the trial of Japanese military sexual slavery.

Before law school, Amy was a humanitarian aid worker in refugee camps in the former Yugoslavia, and a resettlement caseworker for the Lutheran Immigration and Refugee Services affiliate offices in Eastern Iowa, and managed programs for a non-profit pursuing peace and reconciliation work in Bosnia. She lives in Iowa City with her husband, Amir, a soccer coach and naturalized American citizen from Sarajevo, their daughter, Hana, and extended family. 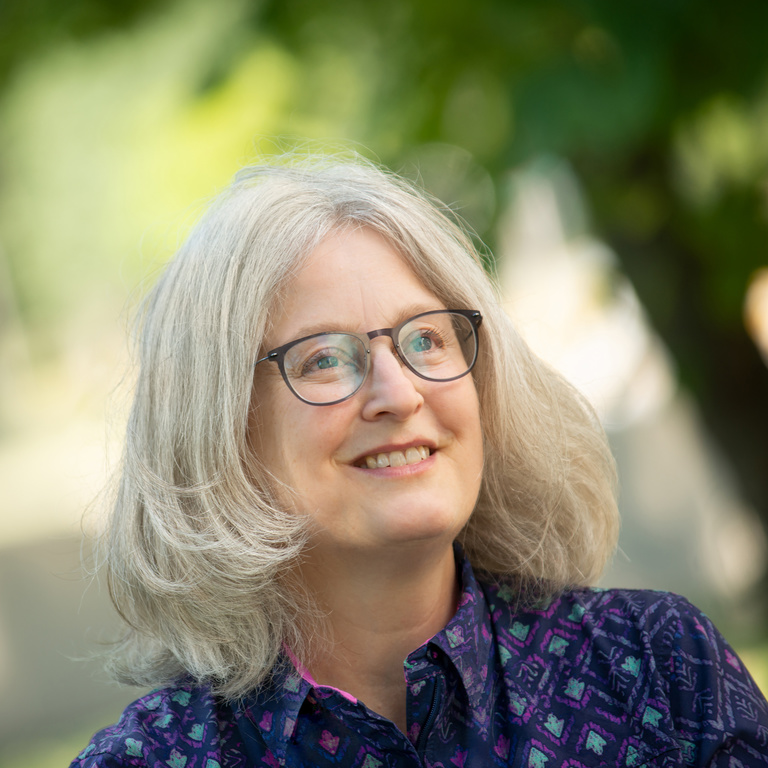