Professor Odinet’s research specializes in commercial/consumer finance and property law, with an emphasis on mortgage lending, digital assets, and financial regulation. His work has appeared in leading law reviews, and he is a co-author on several casebooks dealing with real estate and commercial transactions. Additionally, his book titled ​Foreclosed: Mortgage Servicing and the Hidden Architecture of Homeownership in America was published by Cambridge University Press in 2019. Professor Odinet’s courses include Property Law; Secured Transactions; Real Estate Law and Finance; Bankruptcy; Payments Systems; and Consumer Finance Law.

In addition to his position at the law school, he holds secondary faculty appointments in the Finance Department at the UI Tippie College of Business and at the UI Public Policy Center.

Professor Odinet has also been active in numerous professional and academic organizations. He has chaired both the Commercial and Consumer Law Section and the Real Estate Transactions Section of the Association of American Law Schools. He was also appointed as an inaugural real property scholar with the American College of Real Estate Lawyers and the American Bar Association Section of Real Property, Trust & Estate Law. Professor Odinet currently serves as co-editor of the Annual Survey of Consumer Finance Law, which appears in the American Bar Association's The Business Lawyer publication.

In law reform circles, Professor Odinet has served as a two-time commissioner with the Uniform Law Commission, as an advisor to a number of that organization’s study and drafting committees, and as a member of a European Law Institute committee studying digital asset transactions. Professor Odinet is also an elected member of both the American Law Institute and the European Law Institute. He is currently serving as associate reporter for a Uniform Law Commission committee charged with drafting default rules for the management of tenancy-in-common property.

Prior to joining the Iowa Law faculty in fall 2020, Professor Odinet taught at the University of Oklahoma College of Law and at the Southern University Law Center, where he remains an affiliate faculty member. Before joining the academy, he practiced law in the business and finance group at Phelps Dunbar LLP. At LSU’s Paul M. Hebert Law Center, he was editor-in-chief of the Louisiana Law Review and the recipient of the W. Lee Hargrave Award. 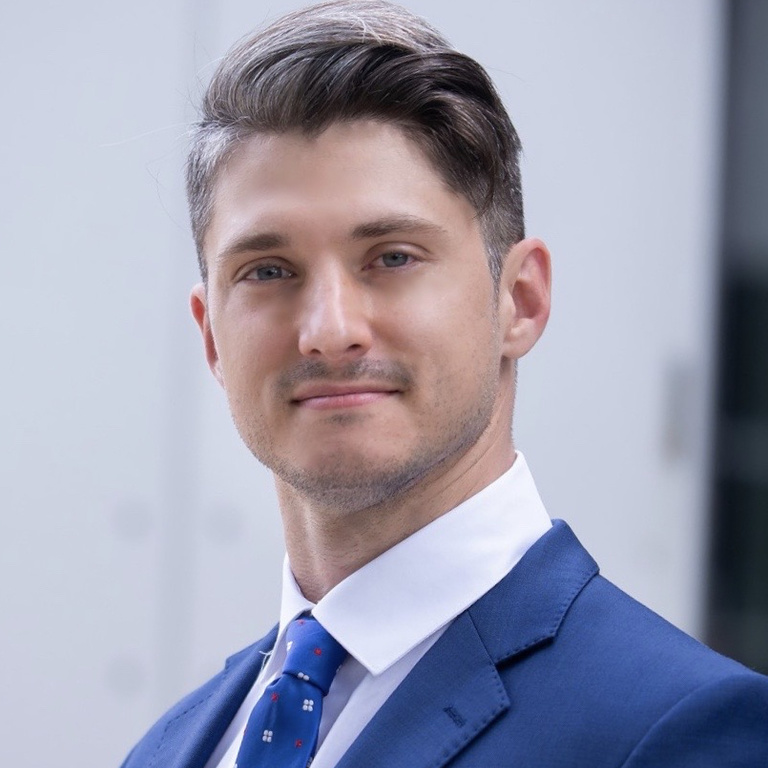