Dean Agrawal is a native of New Orleans, Louisiana. She graduated first in her class summa cum laude from the Tulane School of Law, and was an articles editor on the Tulane Law Review. She also holds a Masters of Public Health in health systems from the Tulane School of Public Health and Tropical Medicine. She was elected to membership in Order of the Coif and Delta Omega, the honor society for public health. Following law school, Dean Agrawal served as a law clerk to Senior Judge John Minor Wisdom on the United States Court of Appeals for the Fifth Circuit and to Associate Justice Sandra Day O'Connor of the United States Supreme Court.

Agrawal was a member of the New Orleans law firm of Monroe and Lemann and in-house counsel to Aetna Inc. She has taught as an adjunct professor at Tulane Law School and Tulane School of Public Health and Tropical Medicine, and as the W. M. Keck Visiting Professor of Law and Legal Ethics at the University of Michigan Law School. Dean Agrawal is the 17th dean of The University of Iowa College of Law. 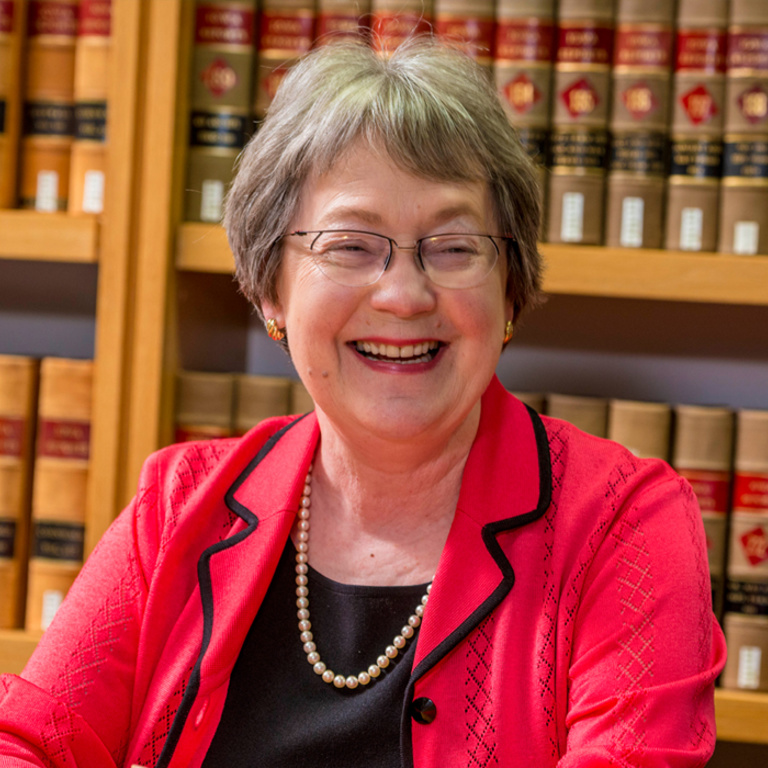