Professor Miller is the F. Arnold Daum Chair in Corporate Finance and Law. An elected member of the American Law Institute, Professor Miller is also a Fellow at the Classical Liberal Institute at the New York University Law School where he co-directs the institute’s Program on Organizations, Business and Markets. In addition, he also serves as a Research Fellow at the Law & Economics Center at the Antonin Scalia Law School at George Mason University and as an Affiliated Scholar at the James Wilson Institute on Natural Rights and the American Founding.

Professor Miller’s research concerns corporate and securities law, the economic analysis of law, and the philosophy of law. He is particularly interested in applying economic concepts and methods to understand provisions in contracts between sophisticated commercial parties. He has written on material adverse effect clauses under Delaware law, prohibitions by employers on insider trading by their employees, the valuation of businesses in Delaware appraisal proceedings, the history and development of Delaware corporate law, the fiduciary duties of corporate directors, Rule 10b-5 securities fraud in connection with business combination transactions, risk transfers in securitization transactions, and corporate social responsibility and the ESG movement. His articles have appeared in Business Lawyer, the Journal of Corporation Law, the European Journal of Law & Economics, the William & Mary Law Review, the Southern California Law Review, the Notre Dame Law Review, the Supreme Court Economic Review, the Cardozo Law Review, the Journal of Morality and Markets, and the Journal of Catholic Social Thought, among others. He aims to make his research relevant to the business community and practicing lawyers, and he has presented his work to members of the Business Law Section of the American Bar Association, the New York City Bar Association, the California Society of Certified Public Accountants, and the attorneys of Wachtell, Lipton, Rosen & Katz. Professor Miller’s articles and working papers are available on his SSRN page.

Professor Miller’s articles have been cited by federal and state courts in the United States, by the Commercial Court of the United Kingdom, and by the Ontario Superior Court of Justice (Commercial List) in Canada. In particular, the Delaware Supreme Court and the Delaware Court of Chancery have cited Professor Miller’s articles on material adverse effects, an issue the Court of Chancery has described as “one of the most difficult issues under Delaware law,” more than forty times.

Professor Miller has taught lecture courses on mergers and acquisitions, corporate finance, securities regulation, law and economics, antitrust, business associations, and contracts, as well as seminars on capitalism, topics in law and economics, and “Deals,” which last course brings to the College of Law leading transactional lawyers from around the country to discuss transactions in which they have been involved. Professor Miller is a member of the Committee on Mergers, Acquisitions & Corporate Control Contests of the New York City Bar Association and a past chair of the association’s Corporation Law Committee.

Before entering academia, Professor Miller was an associate with Wachtell, Lipton, Rosen & Katz. He earned his J.D. from the Yale Law School where he was a Senior Editor of the Yale Law Journal and an Olin Fellow in Law, Economics and Public Policy. He earned his M.A. and M.Phil. degrees in philosophy from Columbia University, where he held a Mellon Fellowship in the Humanities from the Woodrow Wilson National Fellowship Foundation and a Western Civilization Fellowship from the Intercollegiate Studies Institute, and where he twice taught Literature Humanities, Columbia College’s course in great books for first-year students. He earned his B.A. in philosophy and mathematics from Columbia College. 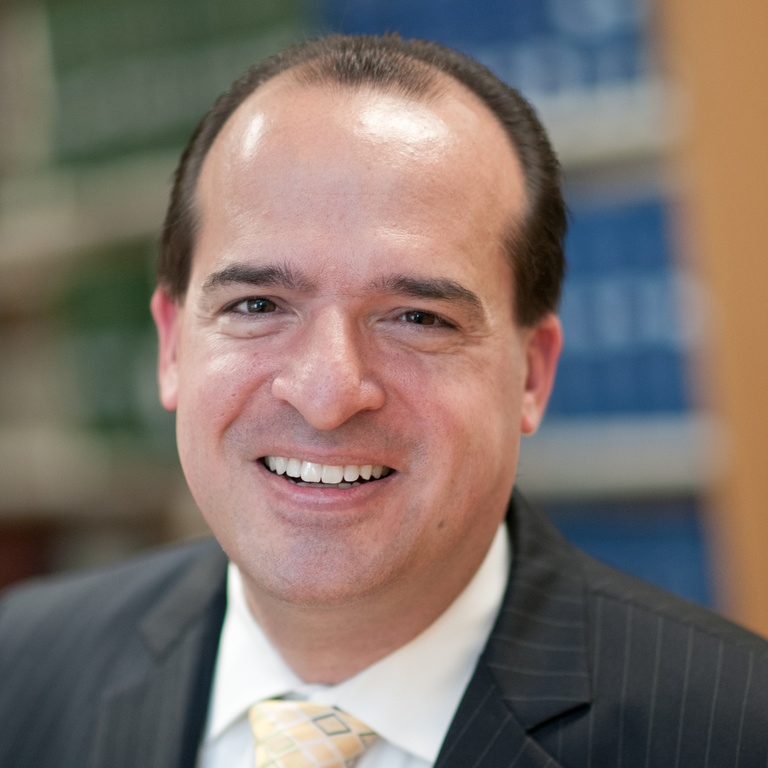