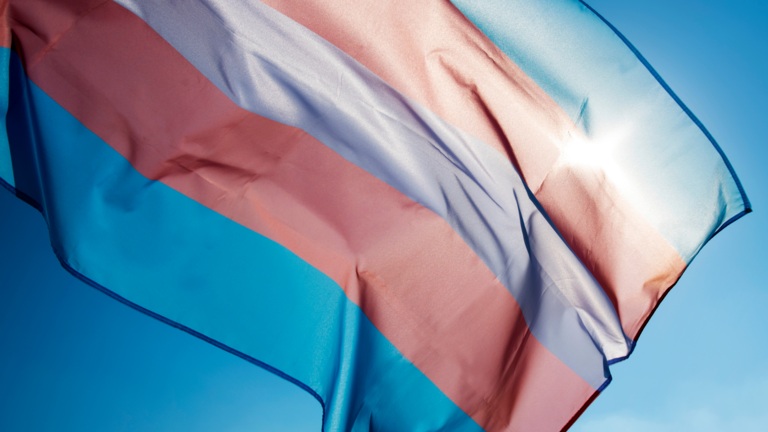 Friday, November 20, 2020
On Transgender Day of Remembrance, we honor and remember our Transgender sisters, brothers, and siblings who have been taken from us by the hands of transphobic violence. 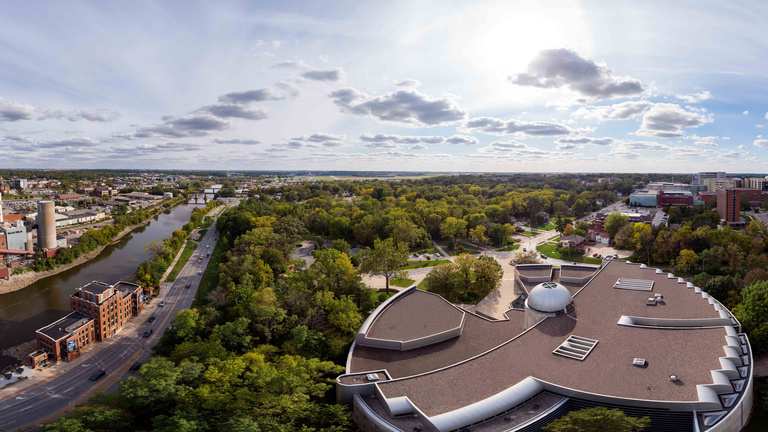 Monday, November 9, 2020
Written by
Molly Hill
Iowa Law is honored to welcome 22 international students this semester, several of which are attending their courses entirely online from their home country. Despite the ever changing climate and challenges presented by COVID-19, these students have remained resilient and dedicated to furthering their legal education abroad. 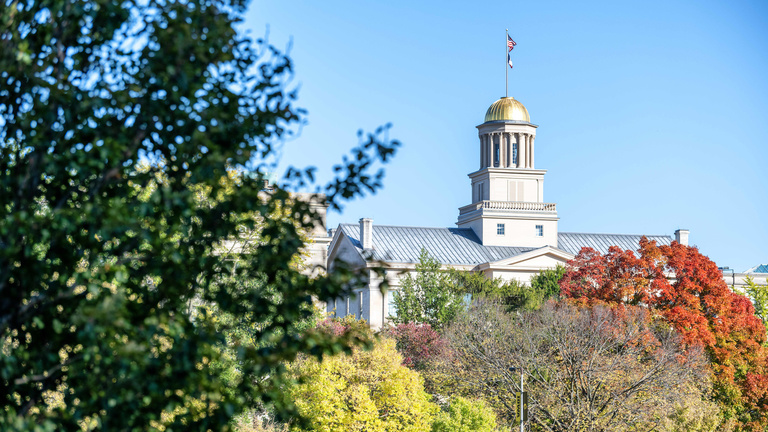 Monday, October 12, 2020
The Daily Iowan
Iowa Law Dean Kevin Washburn and The Native American Council continue to work on its land acknowledgment statement, creating a version that is briefer than their original statement so it can be easily used in classes or before meetings.