Professor Grewal’s scholarly interests relate to tax law, administrative law, statutory interpretation, and constitutional law.  He has testified in Congress on tax administration issues, and his scholarship in that area has formed the basis for several taxpayer challenges to the Treasury's regulatory authority, including in cases before several United States Circuit Courts of Appeal. The United States Supreme Court cited Professor Grewal in a case involving a complex tax shelter, and the United States Tax Court heavily relied on his regulatory interpretation scholarship in an opinion issued by the full court. Professor Grewal’s research on constitutional issues related to the Trump Administration has been cited or discussed in numerous national publications, and he frequently writes about current legal controversies at Notice & Comment, the blog of the Yale Journal on Regulation.

Before joining the academy, Professor Grewal practiced in the Washington, D.C. office of Skadden, Arps, Slate, Meagher & Flom, where he worked on a variety of matters related to international tax planning, tax policy, and mergers & acquisitions. He received his J.D. from the University of Michigan, where he was a Contributing Editor on the Michigan Law Review and was awarded the Richard Katcher Senior Tax Prize. After law school, he received a full merit scholarship to attend Georgetown University as a Graduate Tax Fellow, and was awarded an LL.M. in taxation with honors. 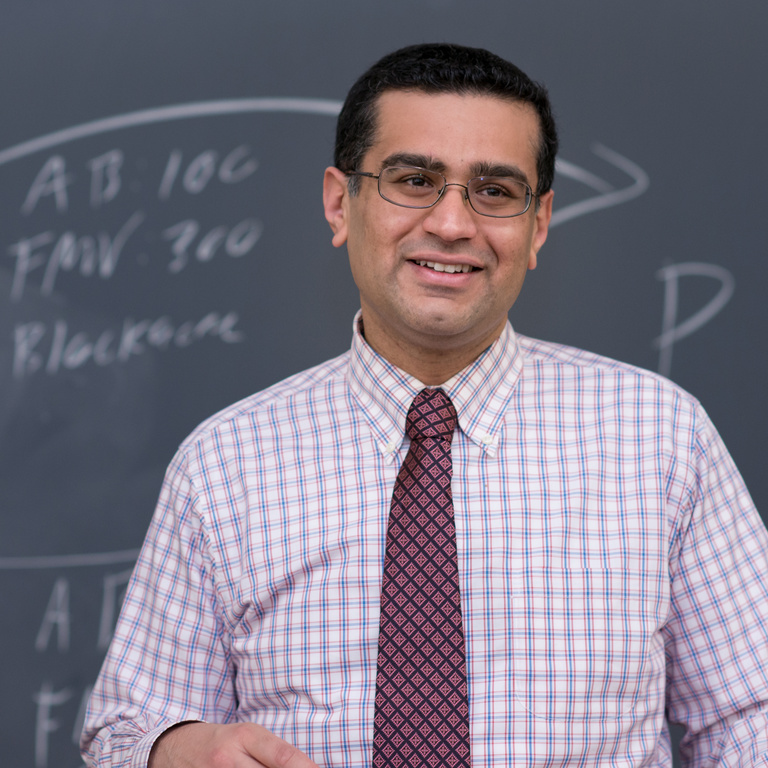