Professor Hughes joined the faculty at the University of Iowa College of Law in 2011. Before coming to the College, she was a professor at Washington University in St. Louis School of Law, where she taught criminal law, criminal procedure (investigations and adjudication), and a seminar discussing mitigation and the death penalty.

At Washington University she also co-directed the Criminal Justice Clinic, where she supervised law students representing indigent clients facing felony charges in Saint Louis County. Prior to joining the faculty at Washington University, Professor Hughes was Associate Director of the Center for Justice in Capital Cases at DePaul University College of Law, where she worked in the legal clinic representing indigent clients on capital cases.

Professor Hughes’s other experience includes working as a public defender for the Office of the Iowa State Public Defender in Iowa City, where she represented juveniles and adults on misdemeanor and felony charges. She also worked as a Sacks Fellow at Harvard Law School’s Criminal Justice Institute, working with clinical law students in Roxbury and Dorchester representing juvenile and adult clients on misdemeanor and felony charges.

Professor Hughes clerked for the Honorable Michael J. Melloy, then Chief Judge of the Northern District of Iowa (now with the Eighth Circuit Court of Appeals).

Articles and Chapters in Books: 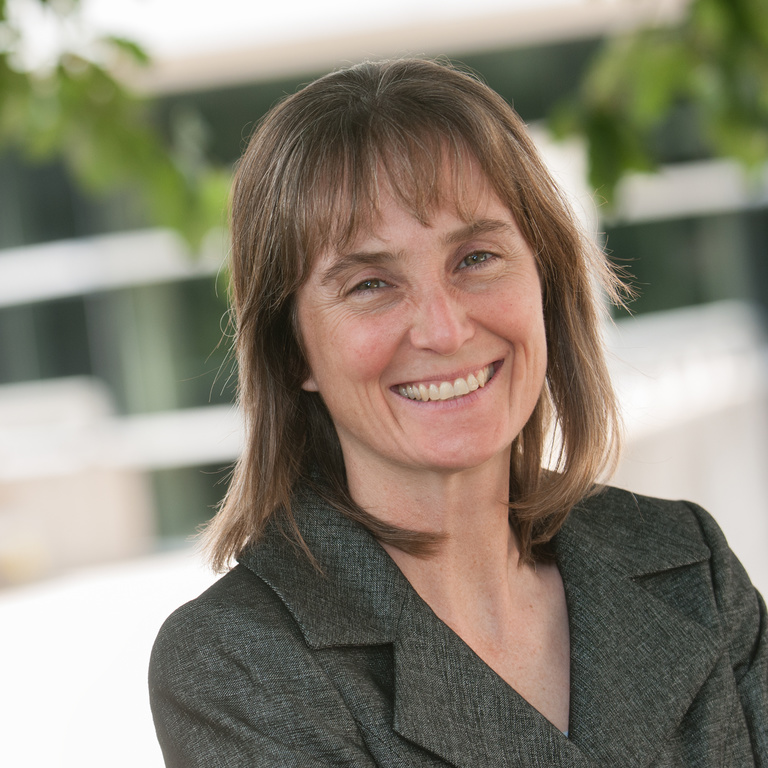