Professor Osiel has served as consultant in several, high-profile international trials and advised the Department of Defense on anti-terrorism prosecutions. He regularly addresses international organizations and governments in post-conflict societies on issues of transitional justice. He was Director for International Criminal and Humanitarian Law at the T.M.C. Asser Institute, in The Hague, and is an occasional media commentator on legal aspects of contemporary armed conflicts.

Osiel has been a visiting fellow at Cambridge University, Harvard's Kennedy School of Government, Stanford, the London School of Economics, the American Bar Foundation/Northwestern, as well as universities in Argentina, Brazil, France, The Netherlands, and India (as a Fulbright Lecturer). After accepting a clerkship on the US Court of Appeals for the Seventh Circuit, Prof. Osiel practiced civil litigation for two years at Foley Hoag, a Boston law firm. Before attending law school, he worked as a Head Start counselor and as a paramedic in Guatemala. 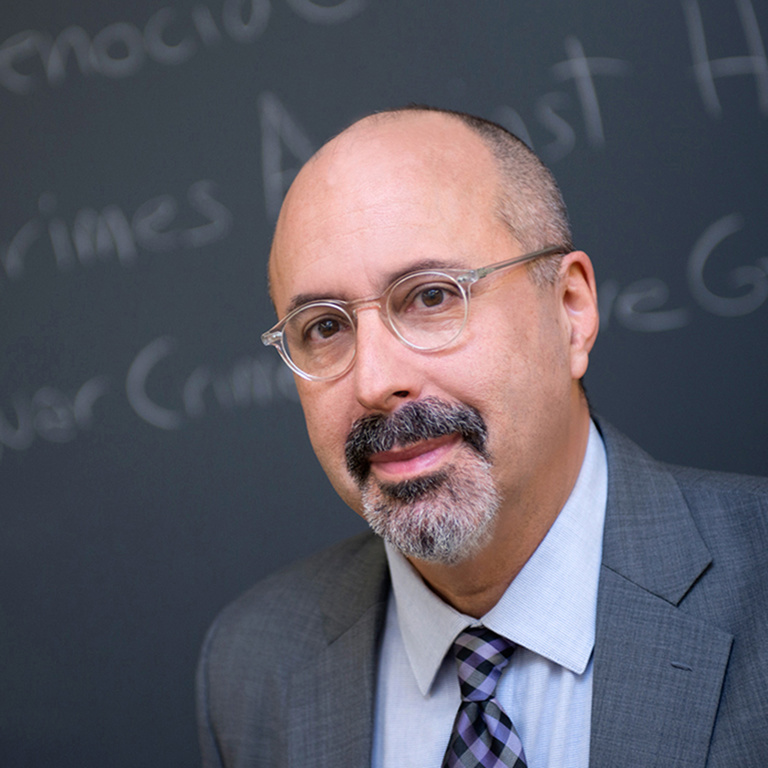