The scariest books in the Law Library...

The Law Library at Iowa Law has one of the most comprehensive collections of legal materials in the country, containing more than 1.4 million bound volumes and microform equivalents. This Halloween, take a look at some of the scariest books in the Law Library. 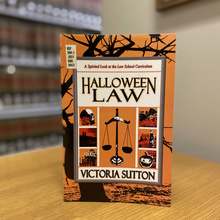 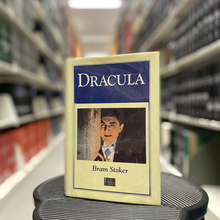 Our Legal Fiction Collection contains books about fictional lawyers, and apparently even the undead need good legal representation. While the focus of the book is on the vampire, remember both Jonathan Harker and Renfield were solicitors providing legal services for the Count’s real estate transactions. 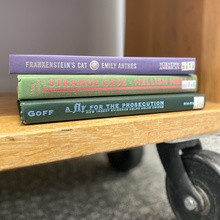 The Law Library does not own Mary Shelley’s Frankenstein, but we do have his cat. The author discusses topics in bioengineering since Dolly the Sheep was cloned in 1996.

4. The Little Baby Snoogle-Fleejer  by Jimmy and Amy Carter 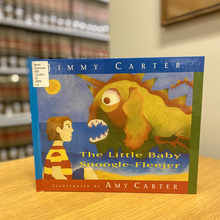 The Boyd Presidential Collection features works about and by U.S. Presidents and presidential candidates (note the author). The story occurs “When all of the other children run off at the sight of a terrifying sea monster, Jeremy, who is unable to walk, discovers a kindred lonely spirit in the baby Snoogle-Fleejer.” 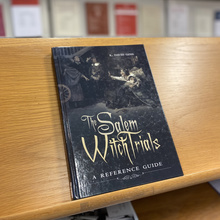 The Law Library has many books on witch trials both in Massachusetts and Europe. This particular volume discusses both early and contemporary interpretations of the witch trials.

6. The Strange Case of Hellish Nell: the story of Helen Duncan and the Witch Trial of World War II by Nina Shandler

This book is about the last woman to be tried in England for witchcraft (and found guilty). “On March 23, 1944, as the allied forces prepared for D-Day, Britain’s most famous psychic, Helen Duncan-“Nell” to her family-stood in the dock of Britain’s highest criminal court accused of...witchcraft. It was a trial so bizarre Winston Churchill grumbled, “Why all this tomfoolery?” But the Prime Minister was not privy to the Military Intelligence agenda fueling the prosecution: Duncan’s séances were accurately revealing top-secret British ship movements. The authorities wanted “Hellish Nell” silenced. Using diaries, personal papers, interviews, and declassified documents, Nina Shandler resurrects this strange courtroom episode and the shadowy world of wartime secrets and psychics. Sometimes comic, sometimes tragic, The Strange Case of Hellish Nell is a true crime tale laced with supernatural phenomena and wartime intrigue.”

7.  If you like the science behind those CSI television episodes, you might be interested in some of our forensic entomology books. (Please note, some of the images and descriptions in this set of books depict actual crime scenes and can be upsetting.) 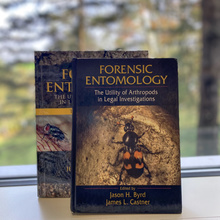 While this article focuses on books, there is also an article in a recent Iowa Law Review entitled “Death and Taxes and Zombies” by Adam Chodorow.