Professor Guernsey teaches in and directs the law school’s Federal Criminal Defense Clinic. Under her supervision, law students represent indigent individuals charged with federal offenses in the U.S. District Courts for the Northern and Southern Districts of Iowa. Students also practice before the U.S. Courts of Appeals for the Eighth and Sixth Circuits.

Before joining the faculty, Professor Guernsey was the Supervising Attorney for the Federal Defenders of Eastern Washington and Idaho, where she provided direct representation to indigent individuals charged with federal crimes at every stage of the criminal process, including bail hearings, preliminary hearings, jury trials, and sentencing. Her case types included, drug trafficking and manufacture, firearms, fraud, child exploitation, serious violent/sexual crime under the Major Crimes Act (18 U.S.C. § 1153) and the Assimilative Crimes Act (18 U.S.C. § 13), and habeas-corpus petitions (28 U.S.C. §§ 2254 and 2255), among others. Professor Guernsey has also practiced before the U.S. Court of Appeals for the Ninth Circuit. 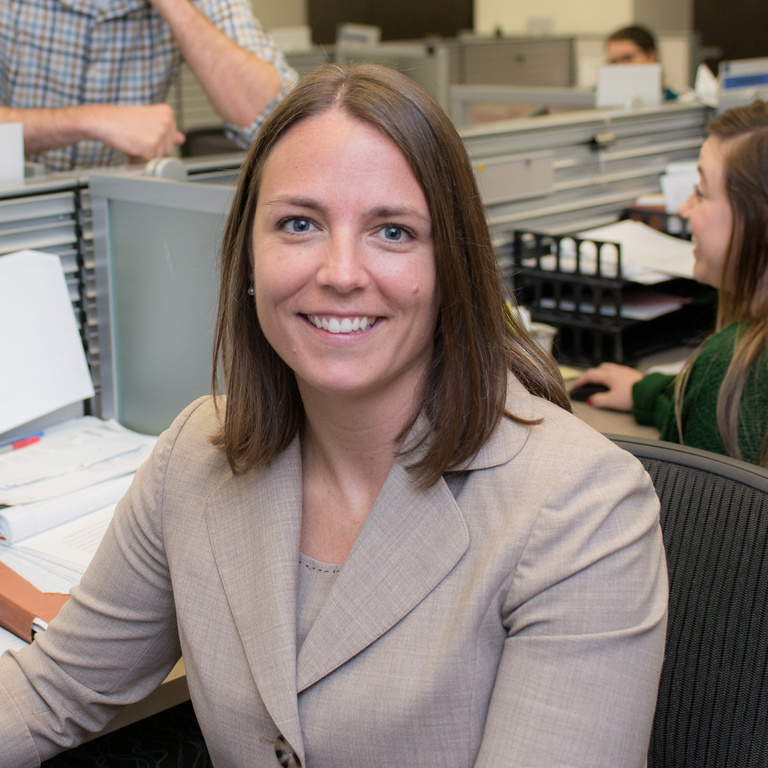