His teaching and research interests centered on state and federal Administrative Law and Constitutional Law. He taught courses on both of those subjects until 2016 when he retired.

Professor Bonfield is a member of the Iowa and Connecticut Bars, is a Life Member of the American Law Institute, and was the AALS Delegate to the American Council of Learned Societies (1984-94).

Professor Bonfield has received many professional awards for his work as a professor, scholar, and law reformer including an award from the Iowa Civil Liberties Union for Outstanding Service to Civil Liberties, a Hancher-Finkbine Outstanding UI Faculty Member Award, an Iowa State Board of Regents Award for Faculty Excellence, an Iowa State Bar Association President's Award for Outstanding Meritorious Service to the Bar and Public, a University of Iowa Collegiate Teaching Award (1996), a College of Law Teaching Award (2006), an honorary degree from Cornell College for his work in law reform (1999), and an Iowa Freedom of Information Council Friend of the First Amendment Award (2013). 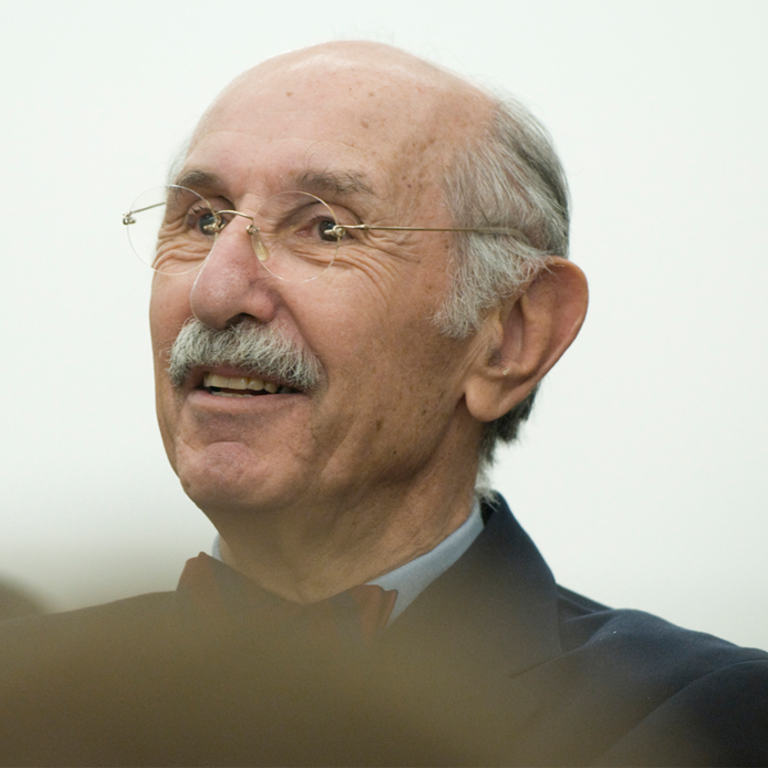