Following her graduation from law school, where she served on the staff of the Iowa Law Review and graduated with honors and Order of the Coif, Jones worked as an assistant city attorney in Sioux City from 1979 to 1980 and as an associate in the Sioux City law firm of Klass, Whicher and Mishne from 1981 to 1982.

She has also been a visiting professor at the University of Exeter, Washington University, and the Moritz College of Law at Ohio State University.

The period on which much of her works focuses is World War II and the postwar era when much of the current income tax system developed. She has contributed to eight books on tax law and is the author of numerous scholarly articles on the issue.

Carolyn Jones joined the University of Iowa College of Law in 2004 as the 16th Dean of the College.  She served as Dean until 2010 when she returned to the faculty of Iowa Law. Jones retired from the faculty in 2021. 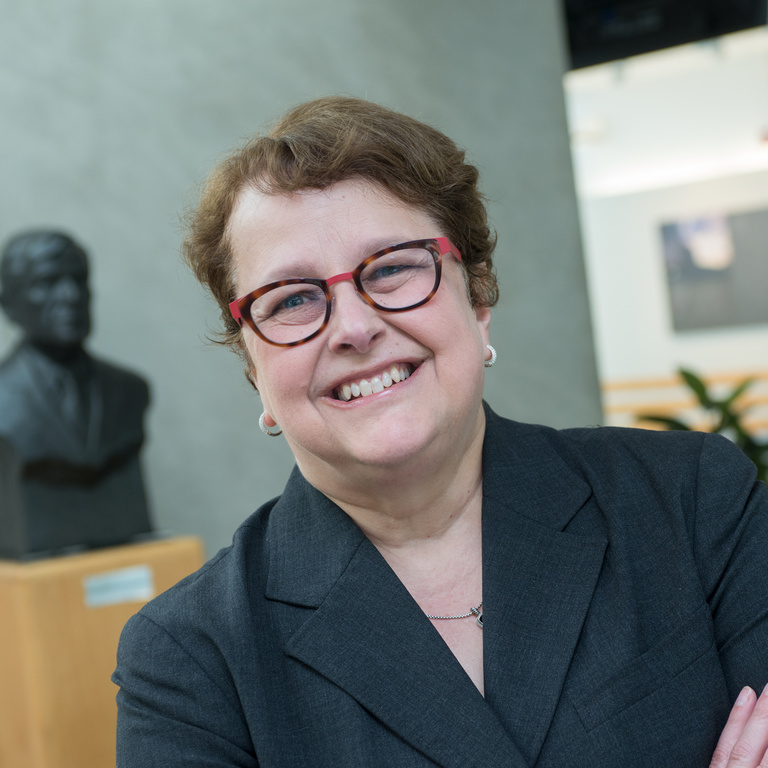