Cristina Tilley writes in the areas of tort law and media law.  Professor Tilley has authored numerous articles that investigate the boundary between public and private law, with particular emphasis on the appropriate treatment of speech and speech injuries.  Her scholarship has appeared in the Yale Law Journal, the Northwestern University Law Review, and the University of Pennsylvania Journal of Constitutional Law.

Professor Tilley graduated from Northwestern University Law School, where she served as Editor in Chief of the Northwestern University Law Review and went on to teach as a Visiting Assistant Professor.  After law school, she clerked for Judge Richard D. Cudahy of the U.S. Court of Appeals for the Seventh Circuit.  She was a member of the Appellate Litigation Group at Mayer Brown, where she worked extensively on asbestos litigation, securities class action issues, and First Amendment matters.  Prior to her law career, she was a news reporter, specializing in business and legal affairs at United Press International and other publications. 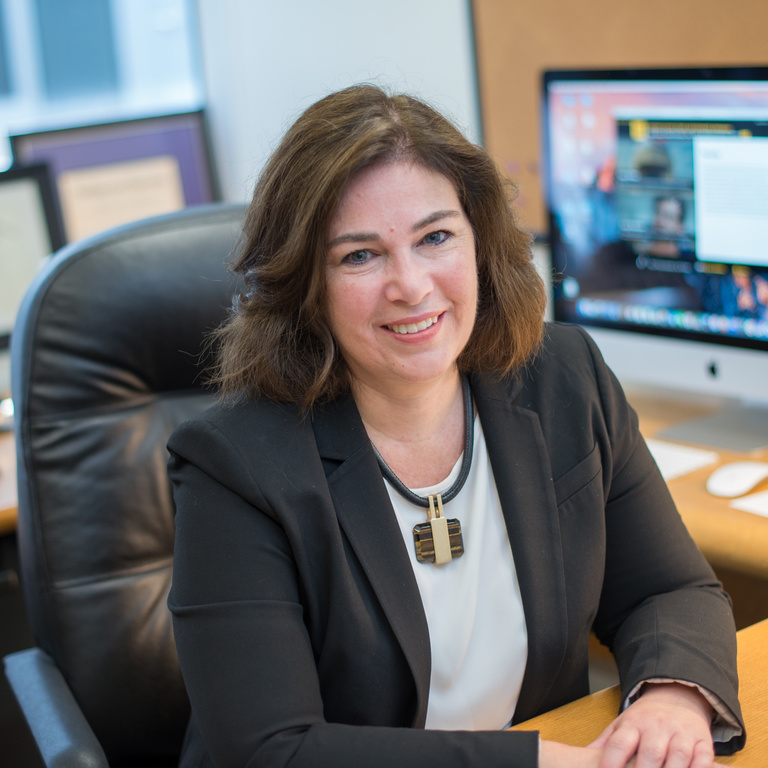