He graduated from the Brigham Young University Law School in 1974. He served as law clerk to Judge J. Clifford Wallace of the United States Court of Appeals for the Ninth Circuit, and Justice Lewis F. Powell, Jr. of the United States Supreme Court. He worked for the law firm of Vinson & Elkins in Washington D.C., and in London, England before coming to the University of Iowa in 1984.

Eric G. Andersen was a Professor at the University of Iowa College of Law, where he served as Associate Academic Dean from 1998 - 2006 and from January 2008 to June 2016.

His teaching and scholarship interests are in the areas of contracts, family law, non-profit organizations, and law and religion. 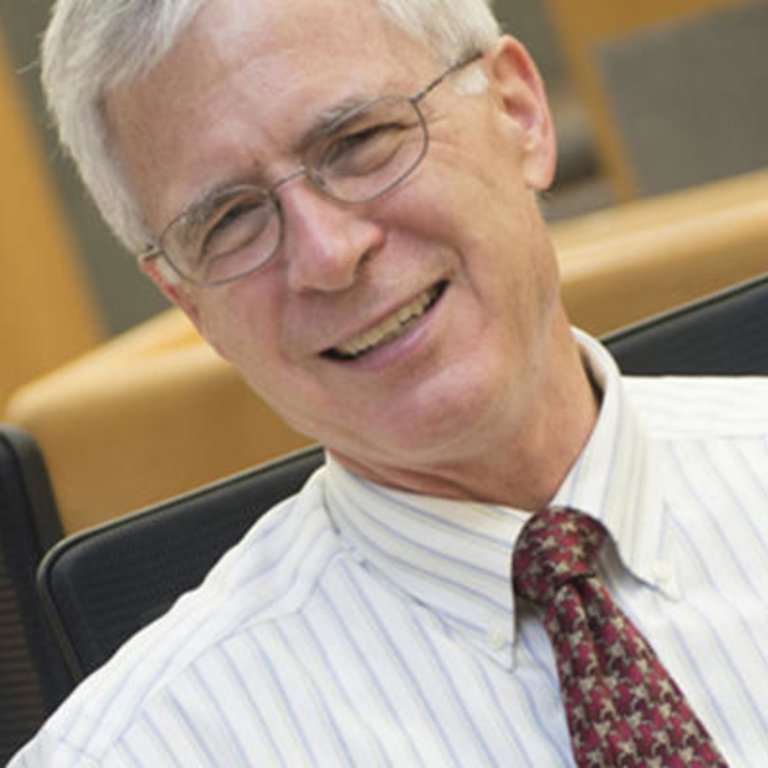