Professor Hovenkamp joined the Iowa law faculty in 1986. Before coming to Iowa, he was Professor of Law at the University of California, Hastings College of the Law, and prior to that he was Instructor, Department of History and American Civilization, University of Texas.

Professor Hovenkamp is a recognized expert and prolific author in the area of Antitrust law.

Professor Hovenkamp is a fellow of the American Academy of Arts and Sciences.

Professor Hovenkamp's publication include some 100 articles and approximately 50 essays and book reviews, as well as a dozen books. Of these, Enterprise and American Law, 1800-1860 (1991) received the Littleton-Griswold Prize of the American Historical Association; and Science and Religion in America: 1800-1860 (1978) received the Choice Award. He is the senior surviving author of Antitrust Law (formerly with Phillip Areeda & Donald Turner), currently 22 volumes. 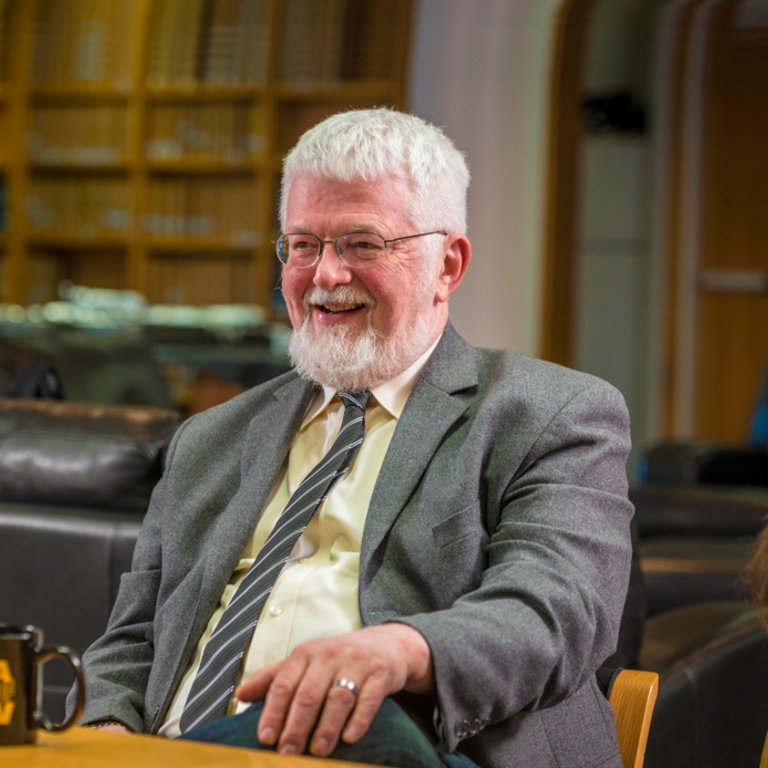