From 1979 to 1987, prior to joining the faculty at Iowa, Professor Stensvaag taught at the Vanderbilt University School of Law.

In addition to his extensive writings on hazardous waste and air pollution law, he has published an electronic book, Seminar Materials on Environmental Citizen Suits, and comprehensive articles on the regulation of radioactive air emissions at nuclear generating facilities, on State environmental audit privileges, and on the Clean Air Act's Prevention of Significant Deterioration program.

During his more than thirty years at Vanderbilt and Iowa, Professor Stensvaag has received four awards for teaching excellence, including University of Iowa Collegiate Teaching Awards in 1989 and 2002 and the University of Iowa's President and Provost Award for Teaching Excellence in 2005. 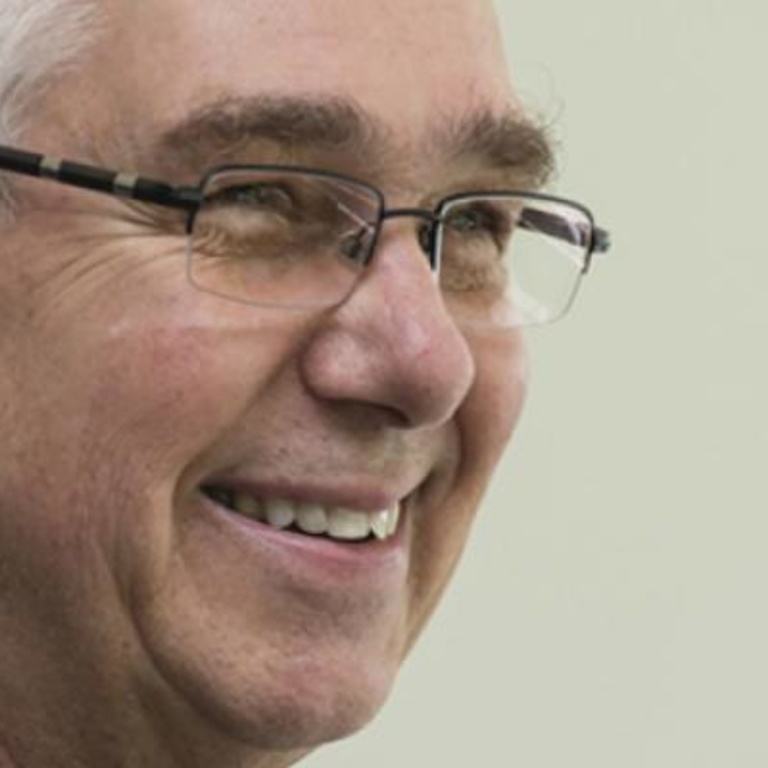