An honors graduate of the University of Chicago School of Law where he served as Topics and Comments Editor of the University of Chicago Law Review, Professor Carlson began his legal career clerking for Judge Alvin B. Rubin of the Circuit Court of Appeals for the Fifth Circuit. Thereafter, he entered private practice with the Washington, DC, law firm of Patton, Boggs & Blow. He also served as Adjunct Professor of Law at the Catholic University of America School of Law.

Professor Carlson frequently lectures abroad, and in Fall 2006 he served as the Fullbright/FLAD Distinguished Chair in International Commercial Trade and Business Law at Portuguese Catholic University in Lisbon.

His recent publications include: "Reflections on a Problem of Climate Justice: Climate Change and the Rights of States in a Minimalist International Legal Order," 18 Transnat'l Law & Contemp. Prob. 45 (2009) and "International Environmental Law, Climate Change, and Intergenerational Justice" in Recalibrating the Laws of Humans with the Laws of Nature: Climate Change, Human Rights, and Intergenerational Justice, Appendix A, Background Paper No. 8 (Vermont Law School; The University of Iowa 2009) 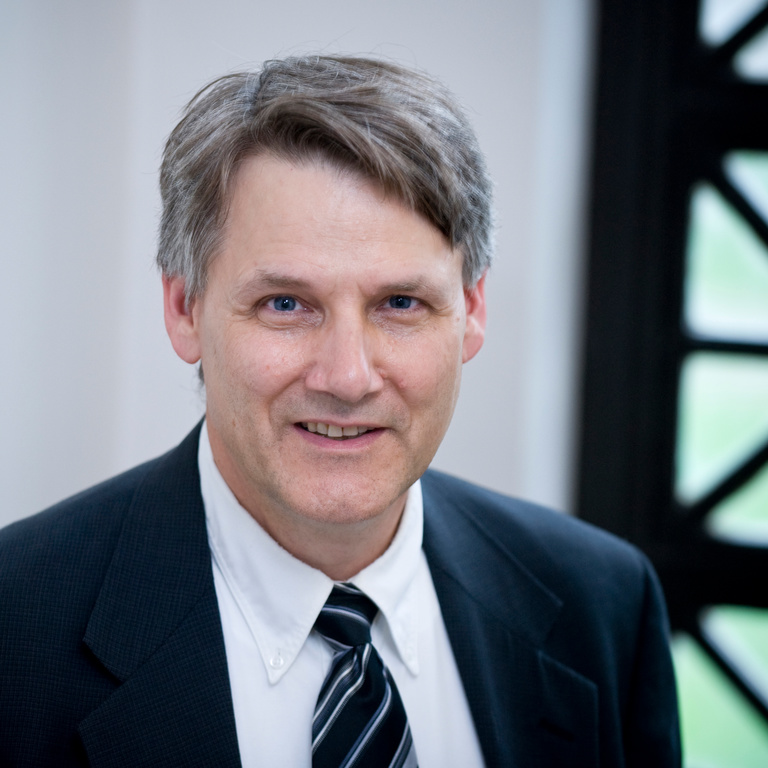