From 1989 until 1996, Professor Cox served as Assistant Dean for Student Affairs. She is a former board member of both the Iowa Civil Liberties Union (now known as the ACLU of Iowa) and the Iowa City Domestic Violence Intervention Program. She is admitted to practice before the state and federal courts in Iowa, before the Eighth Circuit Court of Appeals, and before the United States Supreme Court. During 2002-2003, she served as president of the Johnson County Bar Association. From 1997 until 1999, and again from 2008 until 2009, Professor Cox served as the University Ombudsperson.

She teaches in the Clinical Law Programs, focusing in the area of domestic violence. In the classroom, she teaches a course entitled Notable American Trials of the 20th Century: A Course in Trial Skills. 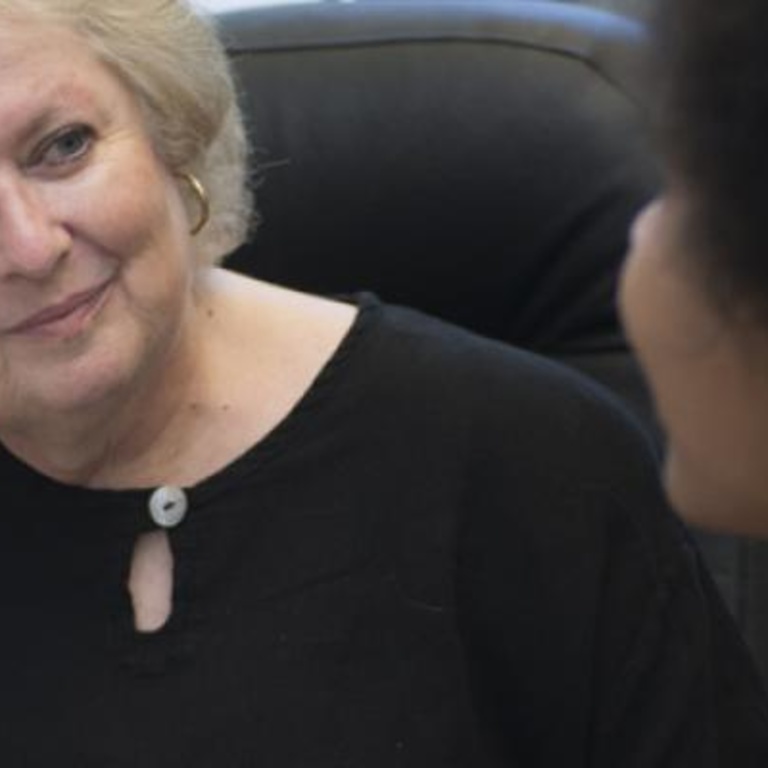