Melissa grew up in the Chicago suburbs, and graduated from Appalachian State University with a Bachelor of Arts in Political Science in 2012. Her work as a legal advocate for domestic violence survivors during undergrad motivated her to go to law school, and she graduated from the University of Missouri School of Law in 2015.

After graduation, she worked as an administrative hearings officer for the Missouri Department of Social Services. In 2016, she moved to Iowa to be closer to her family. She worked in private practice focused on family law, landlord/tenant issues, criminal defense, and workers’ compensation prior to her employment with the College of Law. 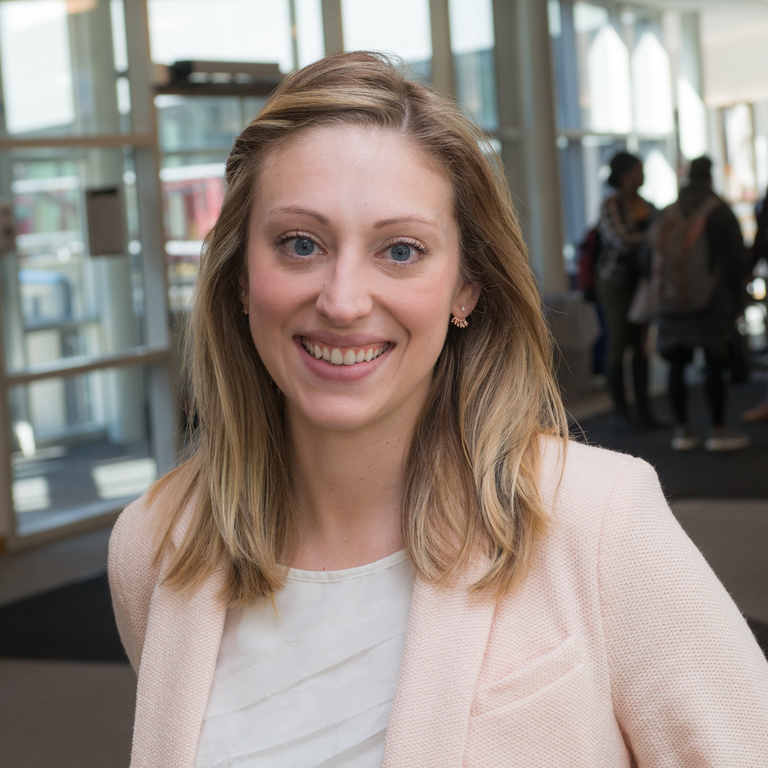