Professor Kurtz also teaches a unique medical seminar for law students in which up to 8 law students spend one week at The University of Iowa Hospital and Clinics observing and discussing the delivery of health care. Professor Kurtz's research interests have focused not only on property and health law issues but on estate planning as well. In addition to publishing numerous articles on estate planning, he is the author or co-author of numerous books, including the most widely used treatise on Iowa probate law (Kurtz on Iowa Estates, 3rd Edition, 1995) and the only comprehensive student treatise on the law of wills and trusts (Wills, Trusts and Estates, 2d. ed. West Publishing Company, 2017)(with William McGovern, David English and Thomas Gallanis).  He has also been actively involved with the Uniform Law Commission having served as the reporter for the Revised Uniform Anatomical Gift Act (2006) which has been adopted in all but three states) and the Revised Uniform Residential Landlord and Tenant Act (2015).  He also served as chair of the drafting committee that revised the Uniform Probate Code with respect to the rights of children born as the result of assisted reproductive technologies.

Professor Kurtz is former Commissioner of Uniform State Laws from the State of Iowa. As a commissioner, he has worked on the development of many wide-adopted model laws. In particular he was the Reporter for the Uniform Anatomical Gift Act of 2006, which has been adopted in over 46 states. Most recently he is serving as Reporter for a revised Uniform Residential Landlord and Tenant Act. He has frequently worked with the probate committee of the Iowa Bar in drafting legislative reform proposals. In addition to his frequent service on the law school's appointments and curriculum committees, he has served the University in a variety of capacities. He is the only person in the history of the University to have served twice as President of the University’s Faculty Senate.

For nearly 45 years, Professor Kurtz has excelled in the classroom, in his scholarship, and his service to the University.  Kurtz retired from the faculty in 2021. 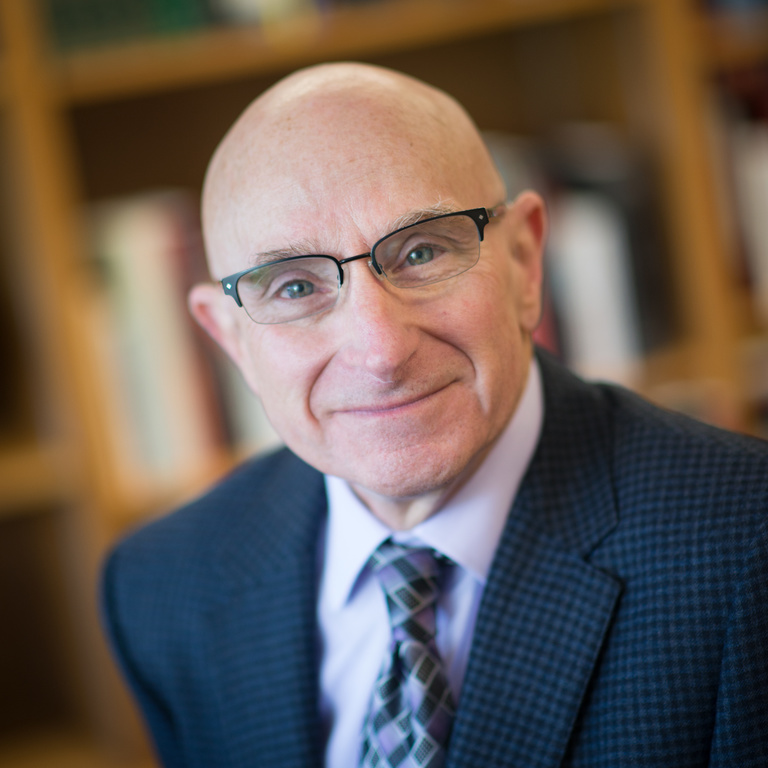