Sir Geoffrey Palmer QC was admitted as a solicitor in 1965 and to the bar in 1966 and practiced in Wellington with O'Flynn and Christie before taking up a British Commonwealth Fellowship to the University of Chicago where he graduated JD cum laude in 1967. He moved from New Zealand to Iowa in August 1969 to become a professor at the University of Iowa College of Law. In his first year, he taught the newly adapted small-section courses of American Property law, Conflict Resolution, and International law. He also developed the curriculum for a Torts course to be taught during the second year of law school. This was the first course of its kind in the United States and he was granted tenure in his second year of teaching at the college. In 1972, he left to be a visiting professor at the University of Virginia College of Law. In 1977 he returned briefly to the University of Iowa College of Law to act as a visiting professor. He left for New Zealand to be a chair in law at Victoria University in Wellington before entering politics as the MP for Christchurch Central in 1979. In Parliament, he held the offices of Attorney-General, Minister of Justice, Leader of the House, Deputy Prime Minister and Prime Minister.

On leaving politics in 1990 he acted as a visiting law professor at the University of Iowa and the Victoria University of Wellington through the early 2000s. He taught courses on International law and global environment issues as well as a two-week mini course about the International Court of Justice.  In 1994 he became a Foundation Partner of Chen & Palmer Public Law Specialists where he remained until 2005 when he was appointed President of the Law Commission, a position he occupied until 2010.  During that period he also chaired the Legislation Advisory Committee. He has appeared extensively in the superior courts including the Privy Council. He returned to the University of Iowa in 2011 to present at the Richard S. Levitt Lecture series.

In 2010 and 2011 he chaired the Panel of Inquiry on the 31 May 2010 Flotilla Incident for the United Nations in New York that reported to the Secretary-General. For eight years he was New Zealand's Commissioner to the International Whaling Commission. Sir Geoffrey is a Distinguished Fellow of the New Zealand Centre for Public Law and the Law Faculty at the Victoria University of Wellington.  He has an extensive list of publications in legal periodicals that can be accessed on the Social Science Research Network. 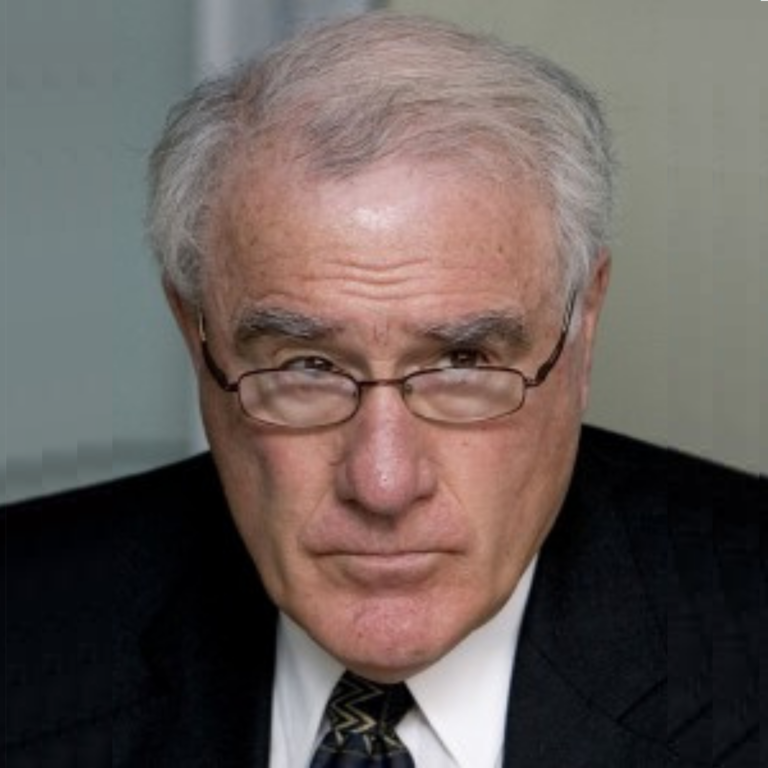