Stella Burch Elias is Professor and Chancellor William Gardiner Hammond Fellow in Law at the University of Iowa College of Law. She teaches civil procedure, international law, immigration law, and comparative law courses, and she directs Iowa’s London Law Program. Her research involves public international and comparative law, with a focus on United States and foreign immigration and nationality laws.

Professor Elias earned her B.A. and M.A. from Oxford University and her J.D. from Yale Law School. After law school, she clerked for Judge Stephen Reinhardt of the United States Court of Appeals for the Ninth Circuit. Before joining the Iowa Law faculty, Professor Elias held a two-year appointment as a Climenko Fellow and Lecturer on Law at Harvard Law School. She also served as a diplomat in the United Kingdom Foreign and Commonwealth Office. She is an active member of the Iowa Bar.

Since joining the Iowa Law faculty in Fall 2012, Professor Elias has won several award for her teaching, scholarship, and service to the University, College, and local community. In 2019-20 she was awarded the University of Iowa's highest teaching honor, the President and Provost Award for Teaching Excellence. In 2017-18 she was  voted Professor of the Year by the law school student body. In 2016-17 she was awarded the Rick Graf Human Rights Award by the City of Iowa City for service to the local community. In 2014-2015 she received the James N. Murray Faculty Award, given each year to one tenure-track faculty member at the University of Iowa, in recognition of outstanding teaching and assistance to students, exceptional research and writing, and dedicated service to the University and the surrounding community. 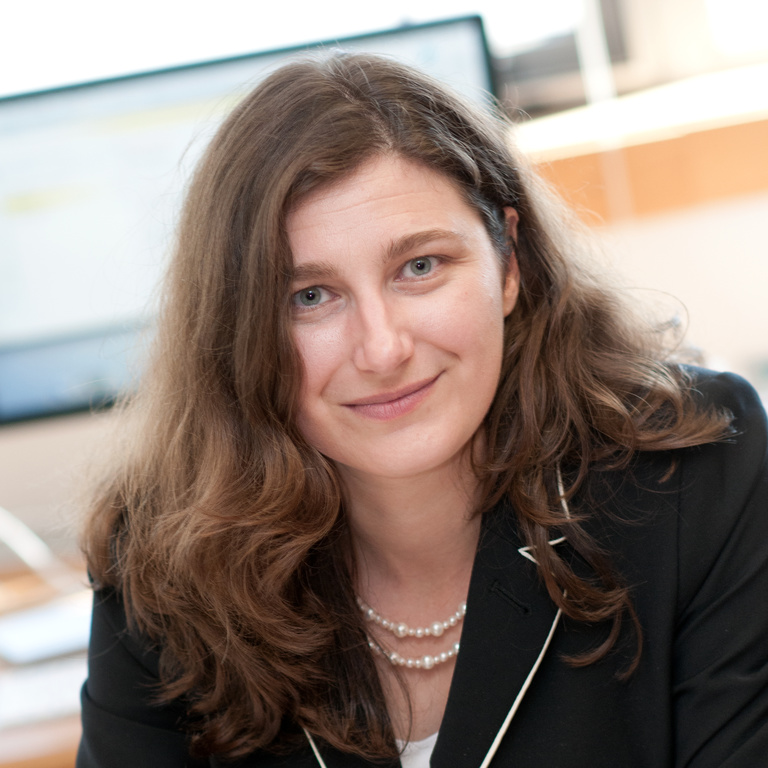