Fluent in French and German, conversant in Dutch, Italian, and Spanish, and currently studying Chinese, Russian, Persian, and Turkish, as well as a variety of ancient languages, Professor Reitz's love of foreign languages led him to focus his professional career on comparative law and transnational transactions. Formerly Executive Editor of the Michigan Law Review, a Fulbright-Hays Scholar at the University of Munich (1970-1971), and an extern in the Office of the Legal Advisor to the Department of State, Professor Reitz spent eight years in private practice with the Washington, DC, law firms of Jones, Day, Reavis & Pogue and Crowell & Moring, periodically involved with foreign clients and problems of transnational litigation.

He is a Director of the American Society of Comparative Law, has served several two-year terms on the Executive Committee of that organization and chaired a variety of other committees. He has also served as the chair of the Comparative Law Section of the Association of American Law Schools.

Since joining the Iowa faculty, he has taught Administrative Law, Contract Law, Comparative Contracts, Comparative Economic Regulation, Comparative Law and Legal Systems, Democracy and the Rule of Law, European Union Law, and Post-Communist Law of Russia and Eastern Europe. A great deal of his teaching has been dedicated to helping foreigners understand the US legal system. For example, he regularly teaches an Introduction to the United States Legal System for foreign-trained Master of Laws candidates.

He has also been a visiting professor at the universities of Muenster and Freiburg (Germany) and Victoria University in Wellington, New Zealand.

The author of numerous articles and book chapters, Professor Reitz's scholarship reflects his teaching interest. In 1989-90, he held Fulbright and German Marshal Fund fellowships to conduct research in Germany. Recent teaching and scholarship have focused on two fronts: the development of the rule of law in Eastern Europe and in the former Soviet Union; and the comparative study of economic regulation and deregulation. He is an editor of Constitutional Dialogues in Comparative Perspective (London & NY: Macmillan Press, 1999) (with Kenney and Reisinger) and currently is studying (1) the specific ways in which the legal systems of Western European nations and the United States reflect differences in political and economic structures and (2) the export and import of foreign legal models in newly democratizing states. 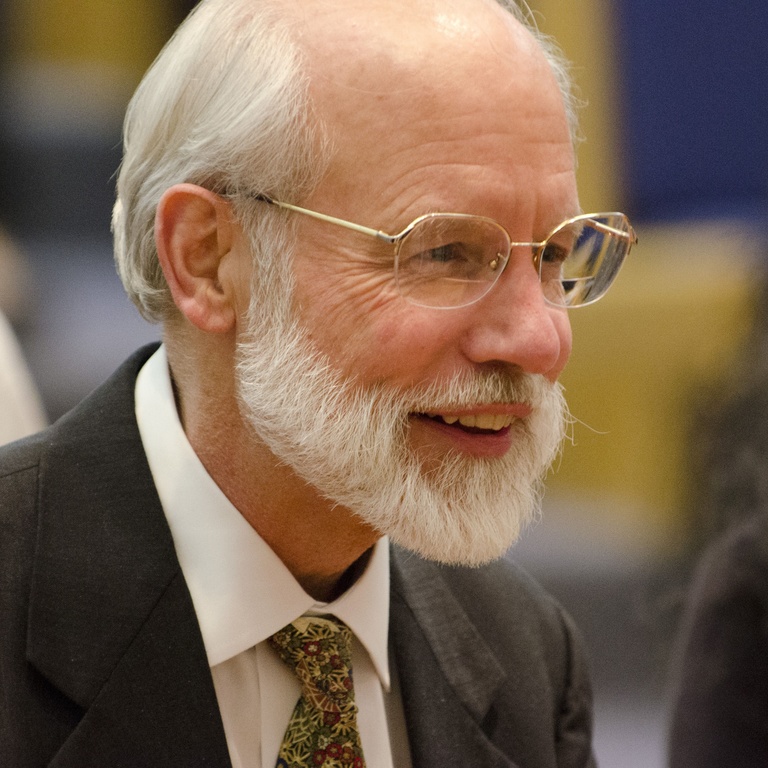