Professor Pettys joined the faculty in 1999. Before coming to the College, he served as a law clerk for Judge Francis Murnaghan, Jr., of the United States Court of Appeals for the Fourth Circuit. He then entered private practice, working for three years in the general litigation department of Perkins Coie, LLP, in Seattle, Washington. Before attending the University of North Carolina School of Law, he served as assistant director of the Capital Campaign for the Arts & Sciences at Duke University. 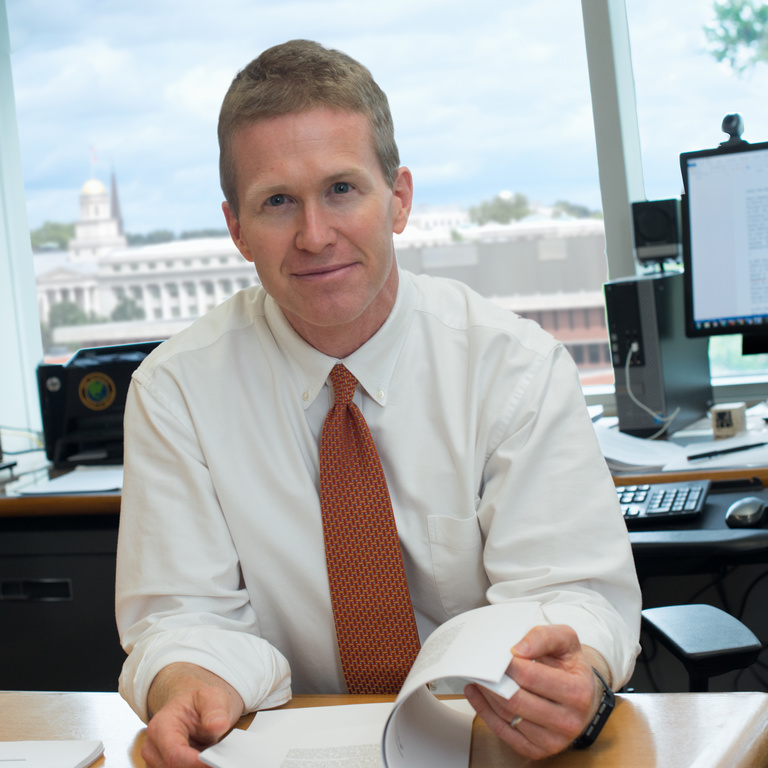