Professor Tomkovicz joined the faculty in 1982 after serving as a Visiting Professor at Iowa in the spring of 1981 and an Adjunct Professor at UCLA during the 1981-82 academic year. Prior to that, Professor Tomkovicz was an attorney with the Appellate Section of the Lands Division of the Department of Justice in Washington, DC. He also served as a law clerk to Hon. Edward J. Schwartz, Chief Judge of the US District Court for the Southern District of California, and as law clerk to Hon. John M. Ferren, Associate Judge of the District of Columbia Court of Appeals.

He is the coauthor (with Professor Welsh S. White (1940-2005)) of many editions of a casebook entitled Criminal Procedure: Constitutional Constraints Upon Investigation and Proof (8th edition--Carolina Academic Press) (2017). He has authored an outline entitled Criminal Procedure (1997, Aspen) and a scholarly text concerning the Sixth Amendment right to legal assistance that is entitled The Right to the Assistance of Counsel (Greenwood Press, 2002). In 2011, Oxford University Press published Professor Tomkovicz's most recent book, Constitutional Exclusion: The Rules, Rights, and Remedies that Strike the Balance Between Freedom and Order, an in-depth analysis of the seven constitutional bases for excluding evidence of guilt from criminal trials. Professor Tomkovicz has authored several articles concerning various topics in criminal procedure and criminal law. In recent years, he initiated and helped organize College of Law symposia celebrating anniversaries of the landmark Supreme Court rulings in Batson v. Kentucky and Gideon v. Wainwright. 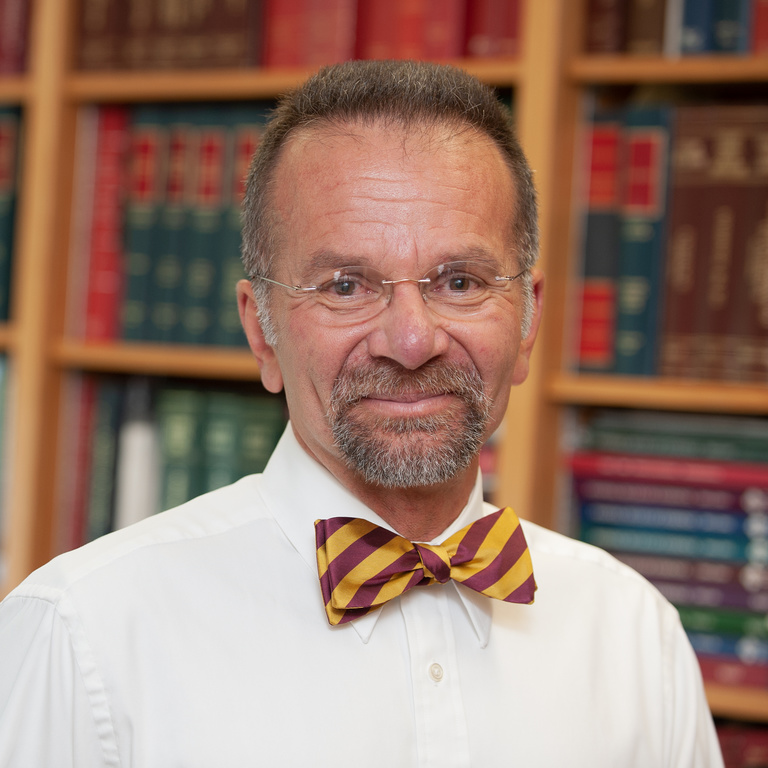