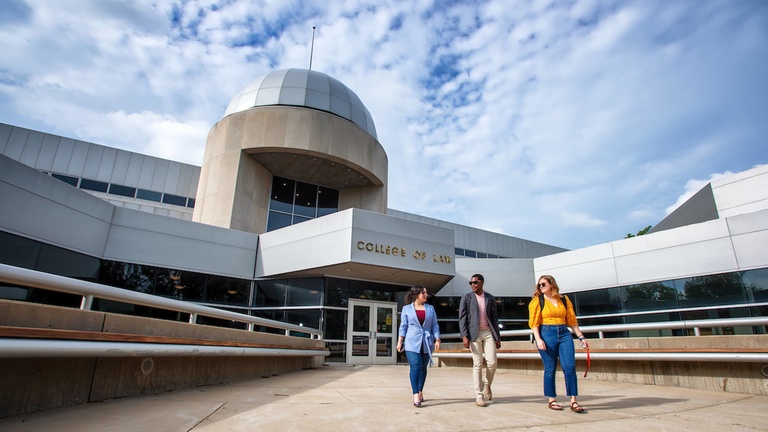 Friday, July 22, 2022
Iowa Law
This past year was yet another one of listening and learning in our efforts to improve diversity and inclusion at Iowa Law. Tactics included launching new programs and courses and celebrating and recognizing our students, faculty, and staff. 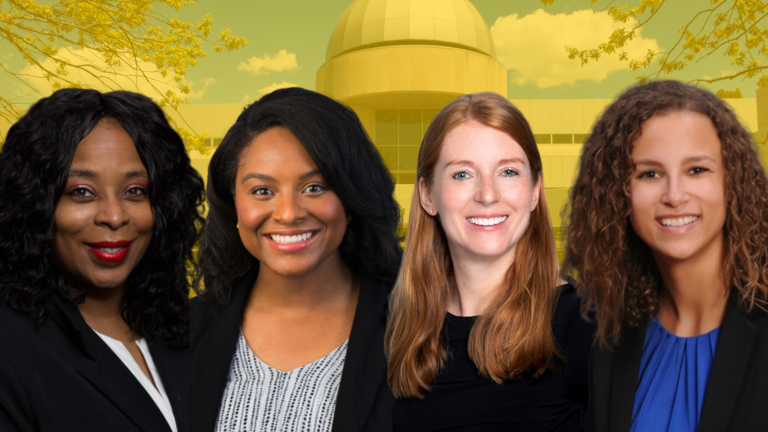 Alumni DEI Council members share about mentorship, role models, and their advice for women in law

Thursday, March 31, 2022
Alumni DEI Council
The Alumni DEI Council was established to help promote diversity, equity, and inclusion. The council is open to all and focuses on mentorship and student retention. Recently, women from the group shared their thoughts on mentorship, role models and advice for women entering the field of law. 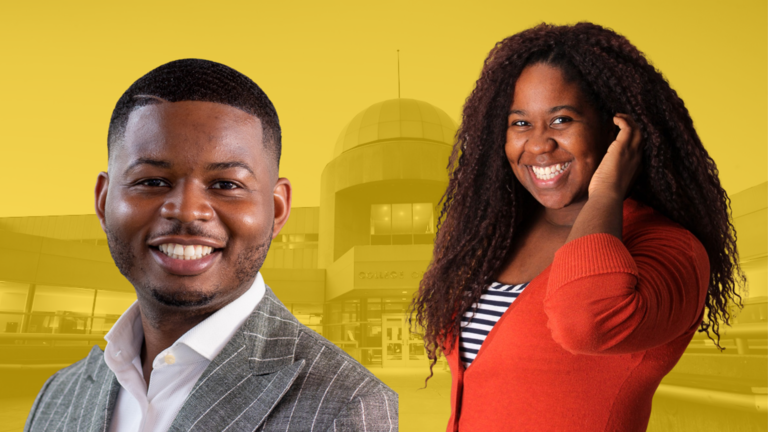 Faculty Fellowship program sees early success after its relaunch in 2020

Tuesday, February 8, 2022
By Giovanna Deo
Iowa Law has successfully hired two fellows over the past two years and is in the process of hiring a third fellow to join the faculty in fall 2022. The program provides scholars and teachers with mentoring and career development with the goal of increasing diversity in the legal profession.